How Do Hurricane Deductibles Work? 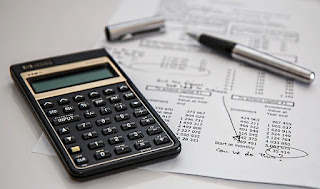 I'd like to thank Tracie Sihle of Sihle Insurance Group for this information about hurricane deductibles. Many homeowners across South Florida will be making claims post-Irma.

Most homeowners policies have an “all other peril” (AOP) deductible for losses caused by perils such as vandalism, fire, lightening, and theft and a separate deductible for hurricane losses.

The hurricane deductible is mandated by Florida statutes.

According to the statutes, the duration of a hurricane in which the hurricane deductible would apply includes the time period:

Many, if not most, insurance policies require that the customer report all hurricane losses, even those that are clearly below the deductible.

Policies are different; it’s key to read the specific policy in question to see how deductibles are structured.
For example, non-admitted insurance carriers will not comply the same as admitted carriers with some of the state’s regulations regarding hurricane deductibles.

Hurricane deductibles on policies typically can only be changed at the renewal date of the policy.